Prevents off-flavor and ropiness in craft and unpasteurized beers

Whether you be a homebrewer, craft brewer, or microbrewery owner, you know how the brewing and fermentation process involves managing some troublesome bacteria. You don’t want to let them ruin your beer.

LAB Lactic Acid Bacteria  as Lactobacillus brevis, Lactobacillus lindneri, Lactobacillus paracollinoides, Pedicoccus damnosus, and other bacterial strain, if left uncontrolled, can cause incidents in a beer like turbidity (chill haze), off-flavour, and ropiness.

LYSOBIER®   kills beer spoilers while preserving the natural and fresh integrity of craft beers and special brews. It is the best natural solution to protect and conserve the yeast and to extend the shelf life of high fermentation, non-pasteurized, and bottle-conditioned beers.

LYSOBIER®  has no negative effect on yeast and could be used for natural washing allowing brewers to avoid acid washing processes. During washing, it does not damage the organoleptic quality of yeast and extends its shelf life. LYSOBIER® kills bacterial spoilers while leaving yeast unaffected 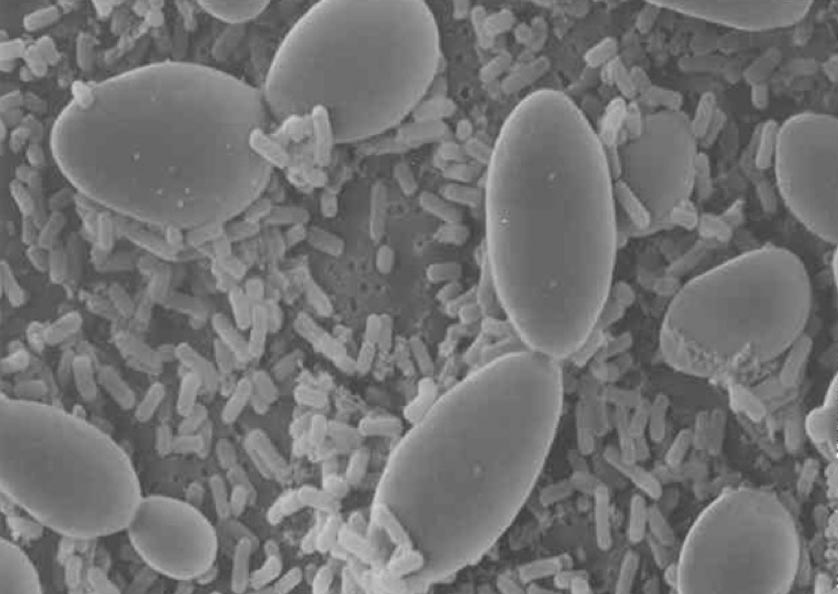 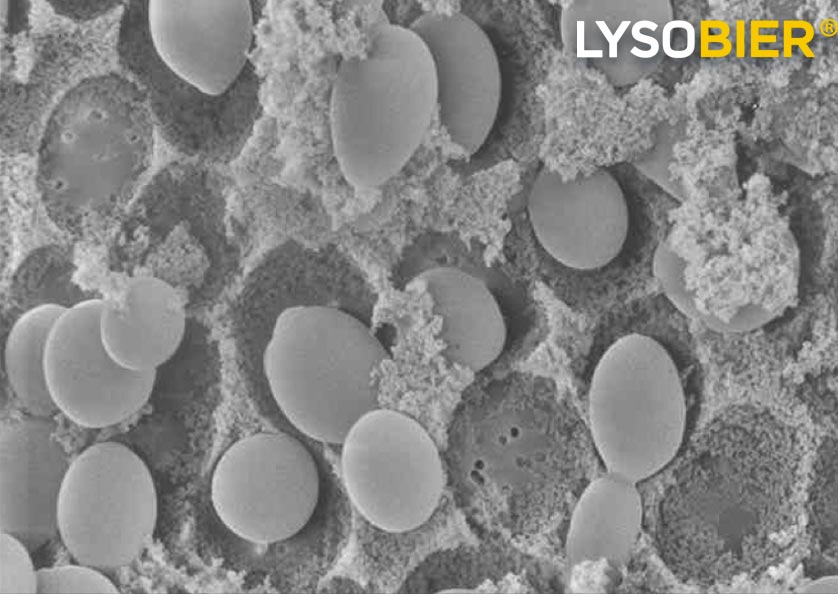 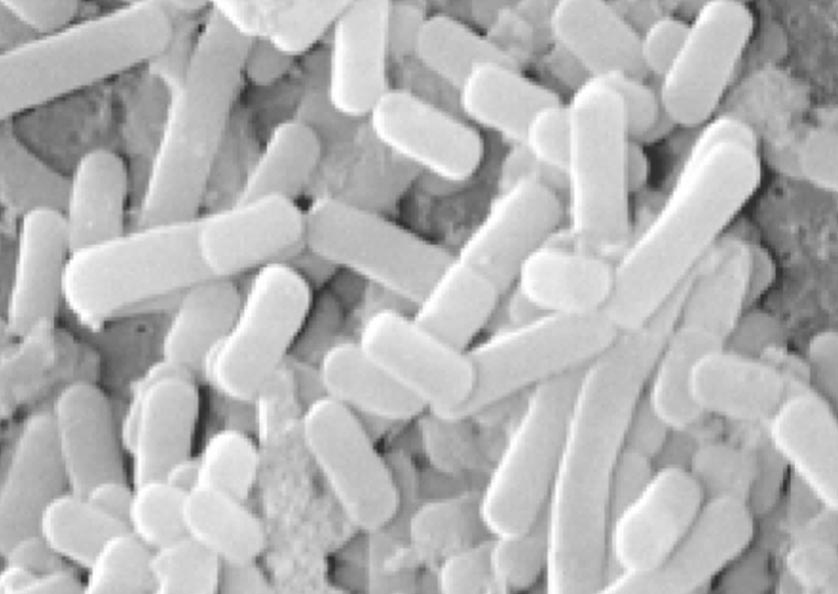 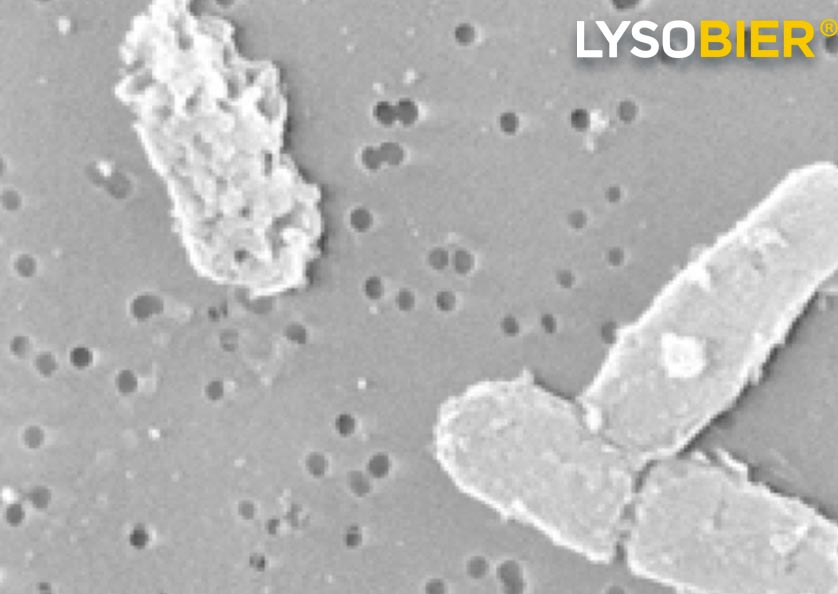 LYSOBIER®   made with the all-natural enzyme Lysozyme, is the best prevention for non pasteurized beers to protect against LAB Lactic Acid Bacteria spoilage. It also helps to extend your beers’ shelf life and stabilize the beer foam.

LYSOBIER® prolongs the stability of unpasteurized, special, and craft beers

USA: In 2007 Alcohol & Tobacco Tax and Trade Bureau (TTB), US Department of Treasury added lysozyme to the list of enzymatic activity materials authorised for use in wine production (27 CFR 24.246). In 2008, TTB concluded that lysozyme is also appropriate for use in the production of beers up to 500 milligrams per litre. EU: Lysozyme is approved since 2012 in beers that do not receive either pasteurization or sterile filtration (EC reg. 471/2012).

Show in grid
On