Thus ended the collection of tears

The second instalment of our 100 Years of Lysozyme series is now live. This week we discover how the abundance of Lysozyme in eggs was first discovered (hint: it wasn’t in the supermarket), and what this meant for Fleming’s extraction of tears using lemons.

“Discarding his cultures one evening, he examined one for some time, showed it to me and said ‘This is interesting.’
...
The remarkable feature of the plate was that in the vicinity of the blob of nasal mucus there were no bacteria; further away from another zone in which the bacteria had grown but had become translucent, glassy and lifeless in appearance”

A man of famously few words, the seemingly muted response to the chance discovery was typical of the modest Fleming. The following months saw extensive testing for the presence of lysozyme in human fluids, first confirming the effect with fresh mucus, they next moved to examine tears. These were found to be particularly effective, hence,

“For the next five or six weeks, our tears were the source of supply for this extraordinary phenomenon. Many were the lemons we used (after the failure of onions) to produce a flow of tears.
...
The demand by us for tears was so great, that laboratory attendants were pressed into service, receiving threepence for each contribution"

“Thus ended the collection of tears”

The following year saw great strides made in the examination of the tissues in which lysozyme was found. VD Allison was sent to the laboratories of the Ministry of Agriculture where he collected tears from horses, cows, geese, rabbits, and guinea pigs. This followed a month of acting as a deputy at the London Zoo, where he had access to post-mortem tissue including that of a tiger, macaque, and macaw; alongside the unfortunate fish in a 100% mortality incident of a broken aquarium.
As their friendship grew, and that of their wives too, Fleming and Allison, to each other Flem and Ally, enjoyed time together outside of their work. Allison and his wife were frequent and welcome visitors to Fleming’s country house, their place of respite just outside of London. On one of their trips there, Allison recollects catching a large female pike, “full off eggs.” The pair’s examination that followed showed the pike’s eggs to have the highest concentration of the enzyme of all its tissues. Allison1 put it such:

“Thence it was but a step to test hen eggs, and hen egg-white proved to be the most potent source of lysozyme ever found. Diluted almost one million times, it dissolved the susceptible organism in 18 hours at body temperature.

Thus ended the collection of tears. 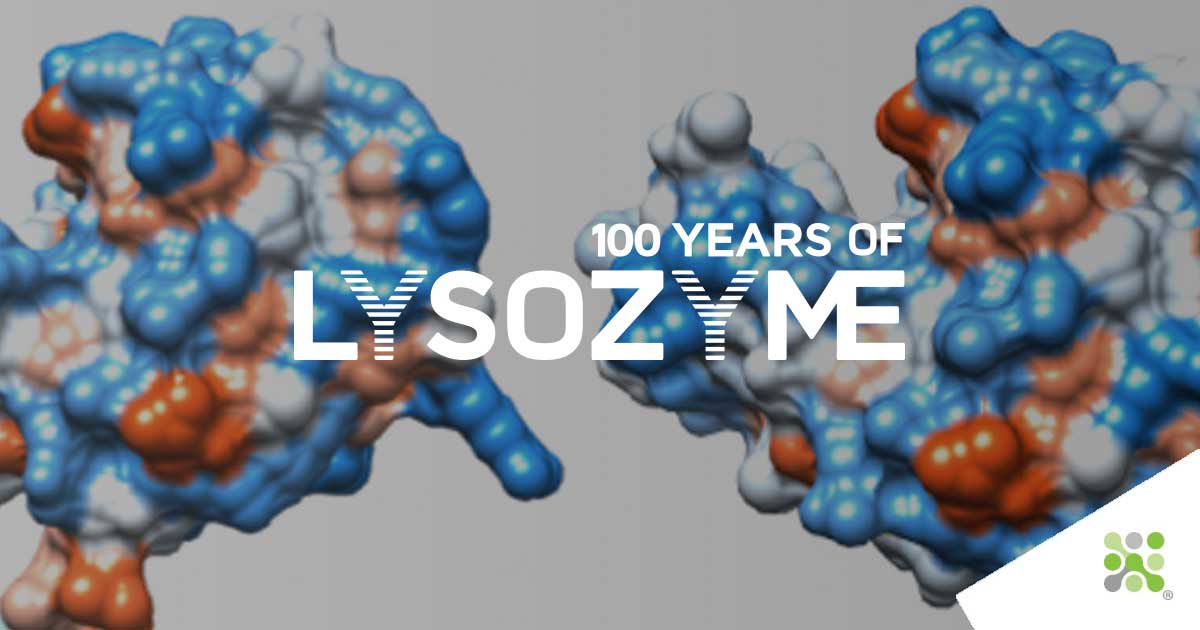 Lysozyme contributed directly to our understanding of the structure-function relationship of proteins. It was the first solved structure that established the concept that the 3D shape of a  protein[...] 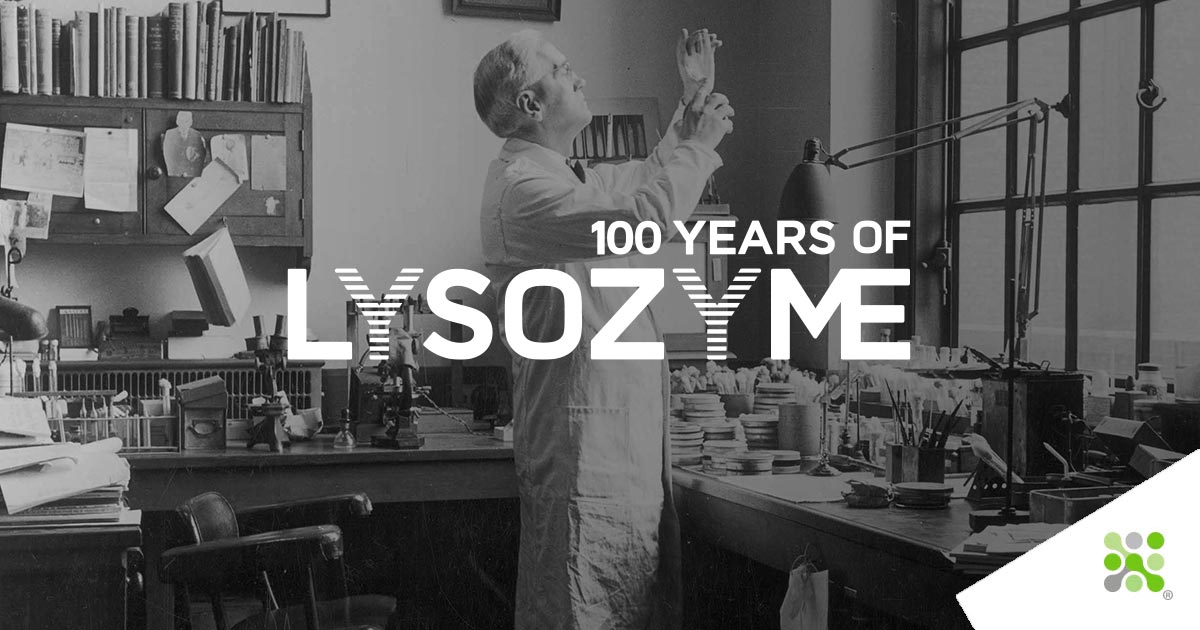 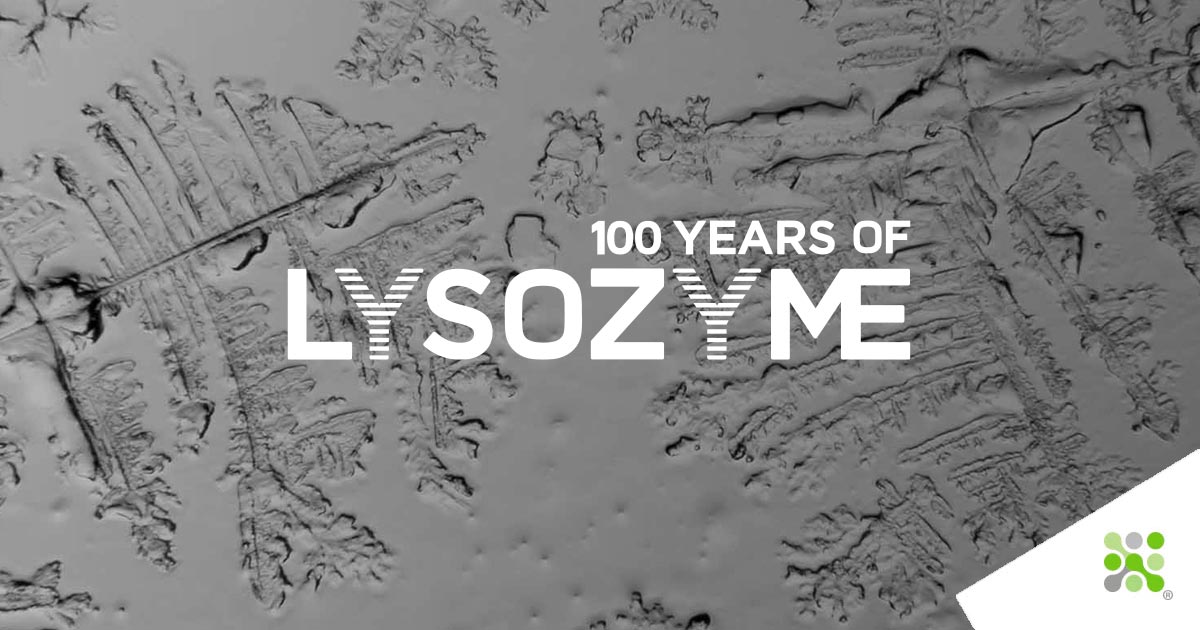 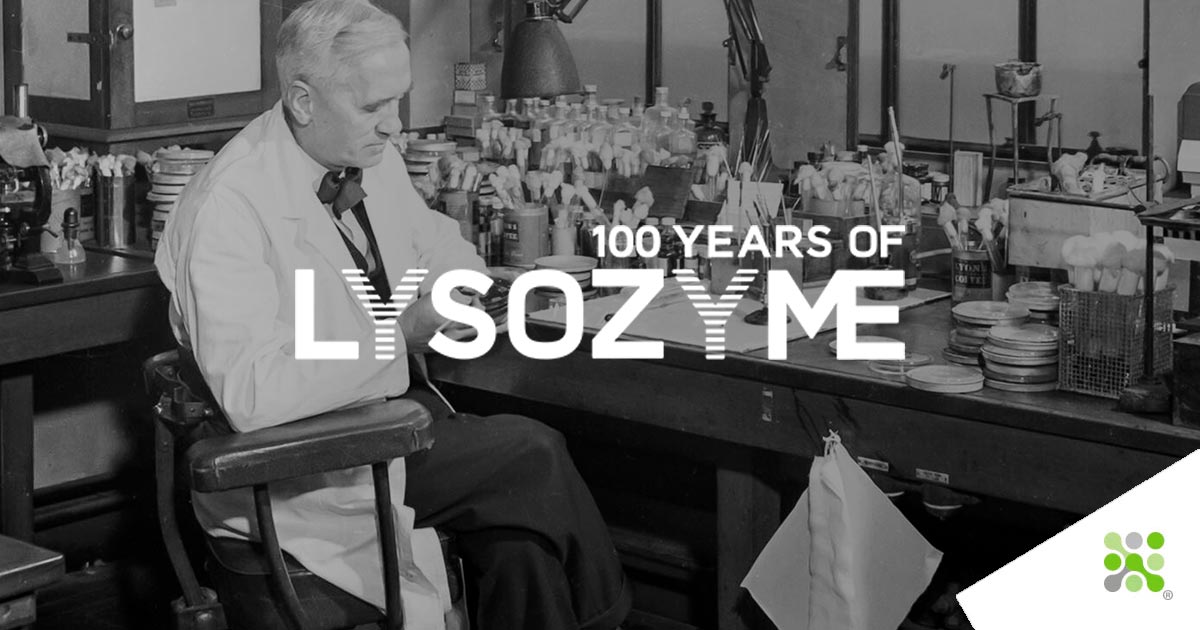 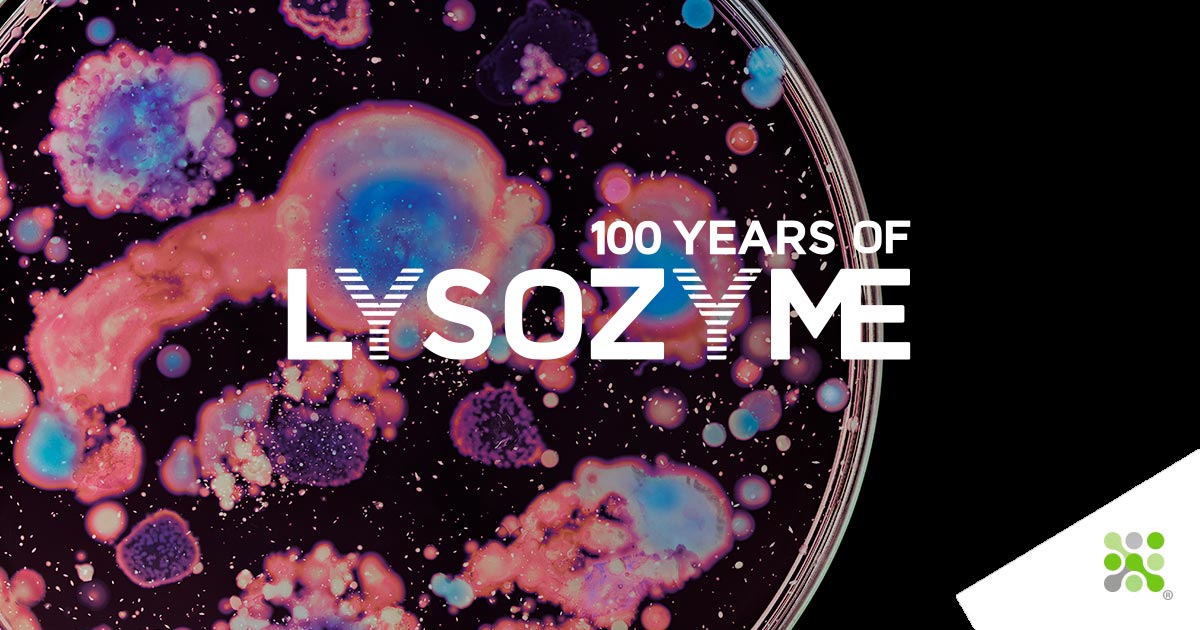 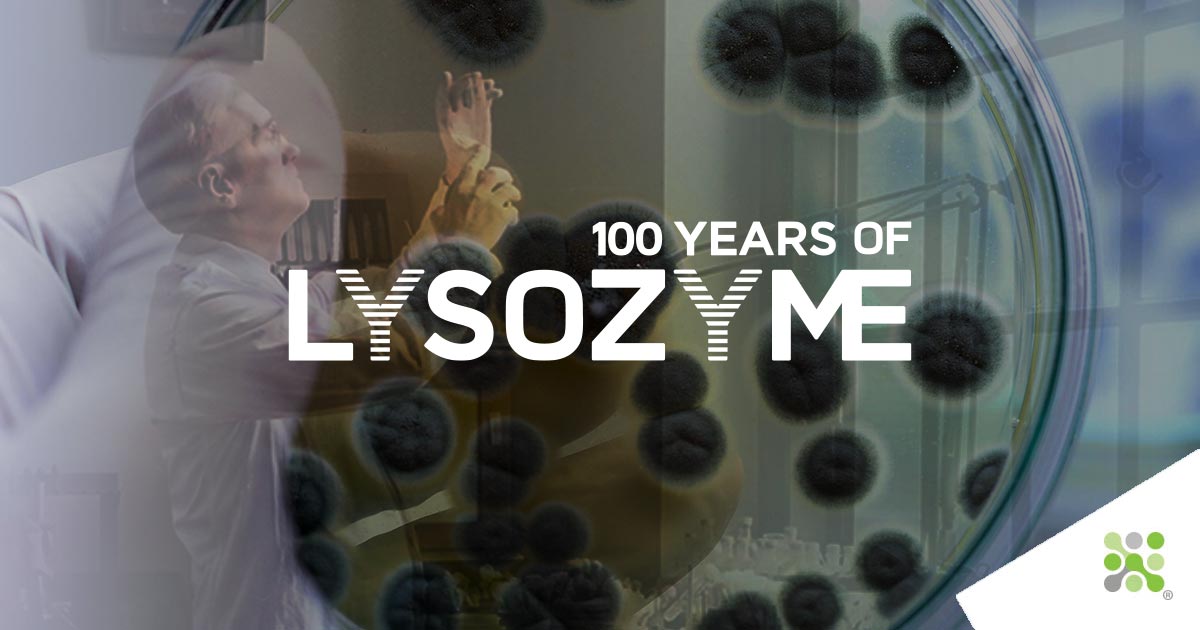 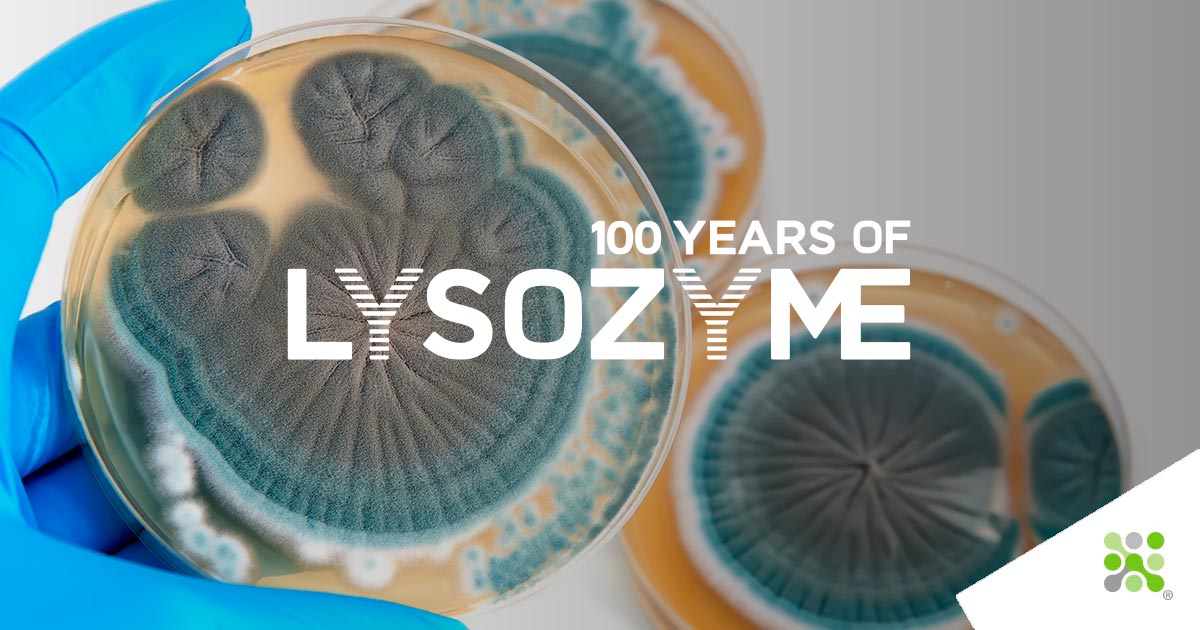 The death of their first trial patient through the insufficient supply of Penicillin drove Florey, Chain, and their research assistant Heatley, forward with inspired momentum.[...] 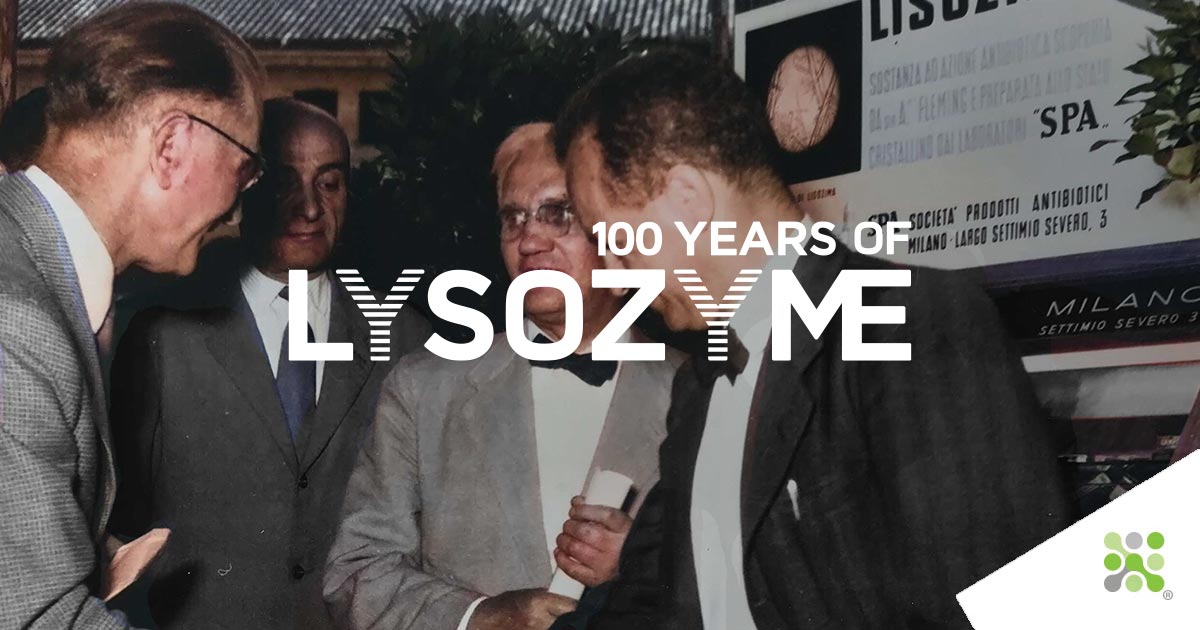 24th May 1947 saw the establishment of SPA (Società Prodotti Antibiotici) by Pharmacologist Dr. Rodolfo Ferrari and microbiologist Carlo Callerio. Now Italy had its own, domestic Penicillin[...] 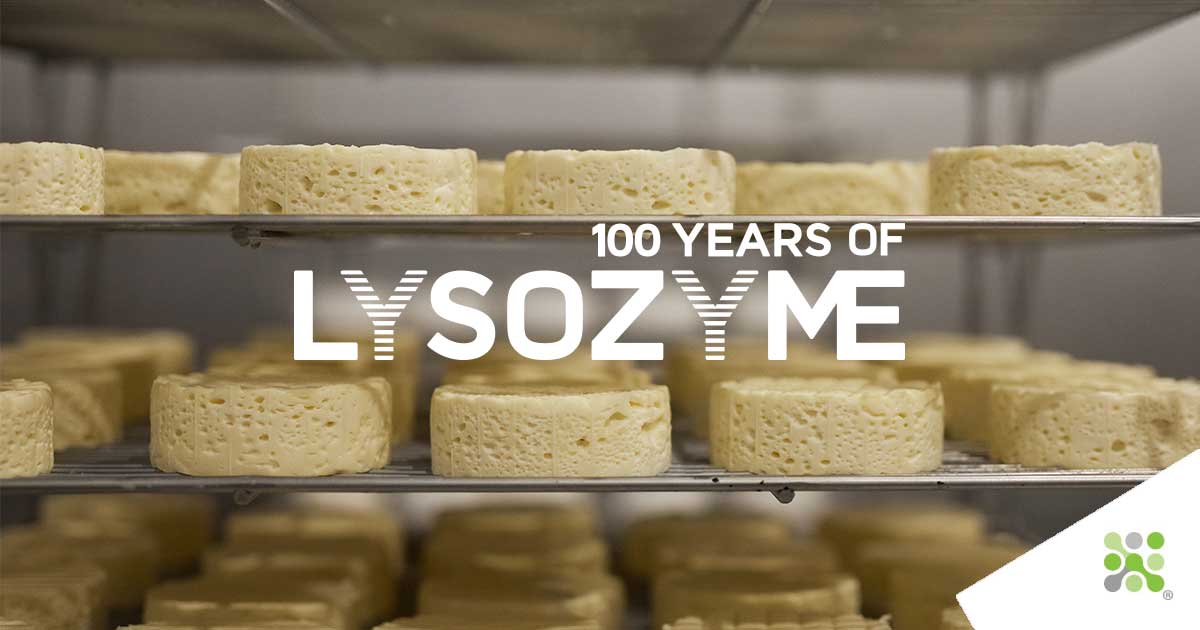 Sir. William Bragg and Sir. Lawrence Bragg shared the Nobel Prize in 1915 for their work on analysing crystal structures using X-Rays. This award is notable not only as it was the first and [...]